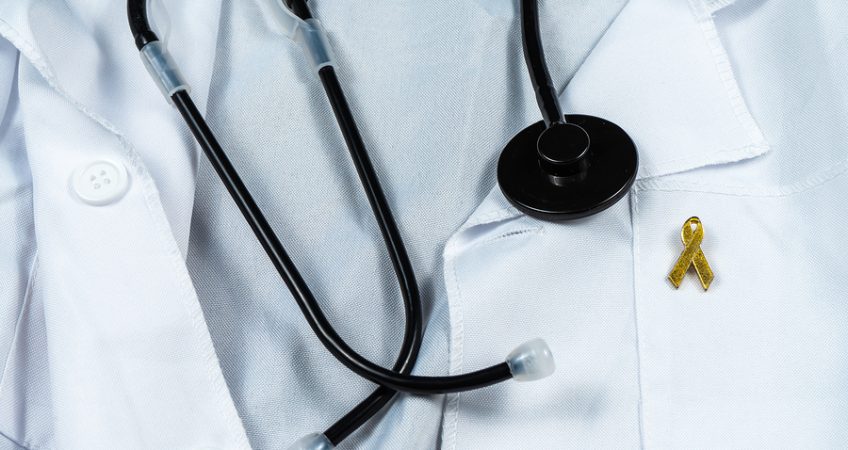 On February 4th, we celebrate World Cancer Day. This day acts to increase awareness about the prevalence of cancer, as well as new research and treatments. Today, we take a moment to recognize those who have or are currently battle cancer and medical professionals who treat it. It’s also important to understand how CBD helps cancer.

The Endocannabinoid System and Cancer

Over the last decade, the results of numerous studies suggest that targeting the endocannabinoid system in cancer patients can be an effective part of treatment.

Another study, published in 2016, found even more evidence regarding cannabinoids and cancers. Specifically, the study suggests that the endocannabinoid system regulates the malignancy of tumors; using the CB1 and CB2 biological pathways, the ECS acts to influence the activation of cancer cells.

It is undeniable that the endocannabinoid system and cancer as uniquely intertwined. Research continues to demonstrate the therapeutic potential that targeting the ECS can have on those with cancer.

Dozens of studies have been conducted with the aim of exploring the effect of CBD on a variety of cancers. These studies provide specific examples of how CBD helps cancer. Using biological pathways, cannabinoids (like CBD) have been found to target and inhibit the growth of cancer cells.

A more specific examination of this shows that CBD has anti-angiogenic properties when applied to a variety of tumors.

A study published in early 2017 demonstrated that CBD improved the chances of survival in patients with aggressive brain cancers. Study participants in the study who were treated with CBD were more likely to survive the first year than those who received placebo.

A study on lung cancers published in 2012 suggests that CBD “decreases cancer cell invasiveness.” By acting to increase tissue inhibitor in particular molecules in the lungs, CBD acts to reduce the spread of cancerous cells.

These are just a few examples of many studies that have been conducted that specifically explore the effect of Cannabidiol on cancer cells and tissues that manifest throughout a variety of the body’s systems.

According to the Center for Disease Control, cancer is the 2nd leading cause of death in the United States. More shockingly, perhaps, one in every four deaths is caused by cancer.

These statistics are staggering and have demanded that medical professionals develop alternative treatments in order to meet the varying demands of cancer patients. More so than ever before, preventative medicine is something we talk about; work-life balance, self-care, nutrition, and exercise are practices that lessen your chances of getting cancer.

As research demonstrates, CBD can be a part of the solution. As studies continue to explore the connections between the endocannabinoid system, CBD, and cancer, it’s important to stay informed regarding the latest developments. Now that you have a basic understanding of how CBD helps cancer, you can act as an ambassador between CBD and the medical realm.